Columbus native, Michael J. Rosen is a creator of art in many forms. Best known as the author a wide variety of more than 150 books for both adults and young readers—poet, editor, writer of fiction and non-fiction, humorist,,  playwright, and longtime champion and editor of James Thurber's works—he has worked in the field of art, design, and illustration even since first publishing drawings in The New Yorker and Gourmet while he was in graduate school.
His ceramics have been exhibited throughout the area and are currently featured at the Columbus Museum of Art. His design work and illustrations have appeared in countless magazines, brochures, advertising programs, and exhibitions.
Many of his books engage his degree in zoology and his passion for nature and the creatures who share this world. For the last 22 years, he’s lived on 100 forested acres in the foothills of the Appalachians, east of Columbus, Ohio, where he spent most of his life.
Fifteen of his books including SPEAK!, Down to Earth, and The Greatest Table (Harcourt), and Home (HarperCollins) were created with the generosity of hundreds of the country’s best-known illustrators, photographers, authors, and cartoonists as creative philanthropy. Along with several adult books, profits from these collections benefitted Share Our Strength’s work to end childhood hunger and a granting program Rosen created, The Company of Animals Fund, that awarded over $375,000 to 100 animal-welfare organizations.
Among the many distinguished awards and citations his work has received are:
• The Sydney Taylor Book Award from the Association of Jewish Libraries for Chanukah Lights. (Candlewick)
• The inaugural Simon Wiesenthal Museum of Tolerance Once Upon a World Book Award for the best children’s book that promotes diversity and tolerance for A School for Pompey Walker. (Harcourt)
• The Ohioana Library Career Citation awarded by the state of Ohio.
• The National Jewish Book Award for Elijah’s Angel, a picture book based on Rosen’s friendship with the renowned folk artist Elijah Pierce.
Michael has also actively worked in professional development, writers’ residencies, curriculum development, and creative-writing workshops with readers, writers, and teachers for over 40 years, including 20 years as program director of the Thurber House, a literary center in Columbus, Ohio.
And, in the realm of completely random, here's an article in the New Yorker about my book, Fishing with Dad, that never mentions the author's name...but makes me especially honored to have created such a book. ​​​​​​​
Fishing with Dad (from The New Yorker)

A short interview using questions commonly posed by kids during my visit to their school or library.
Your Questions, My Answers
A page that un-confuses the confusing meld of books by authors named "Michael" and "Rosen."
My and Only My Books
Just a list of maxims, proverbs, what-have-you. Thoughts to inspire...
A Few Rules I Live By 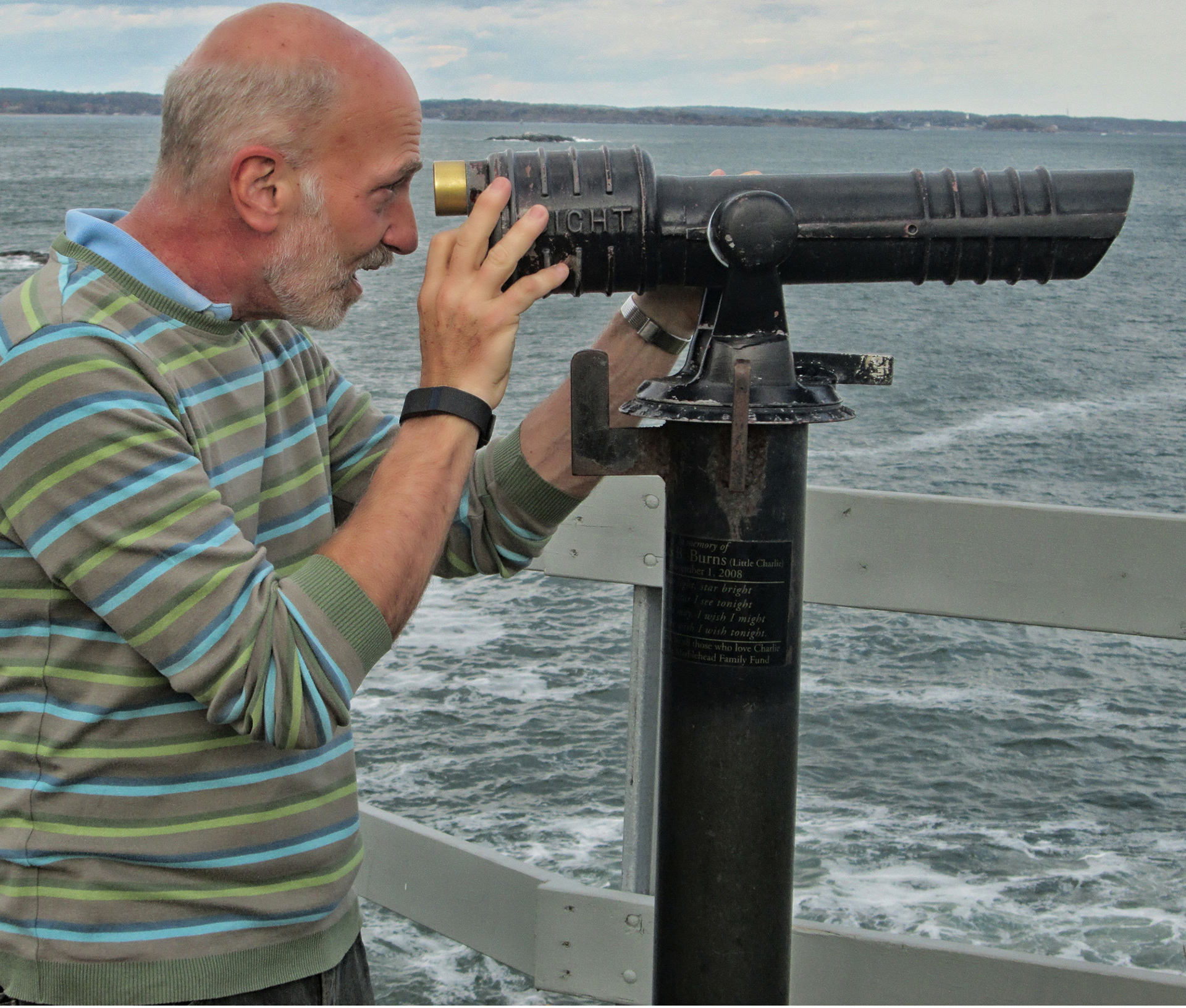 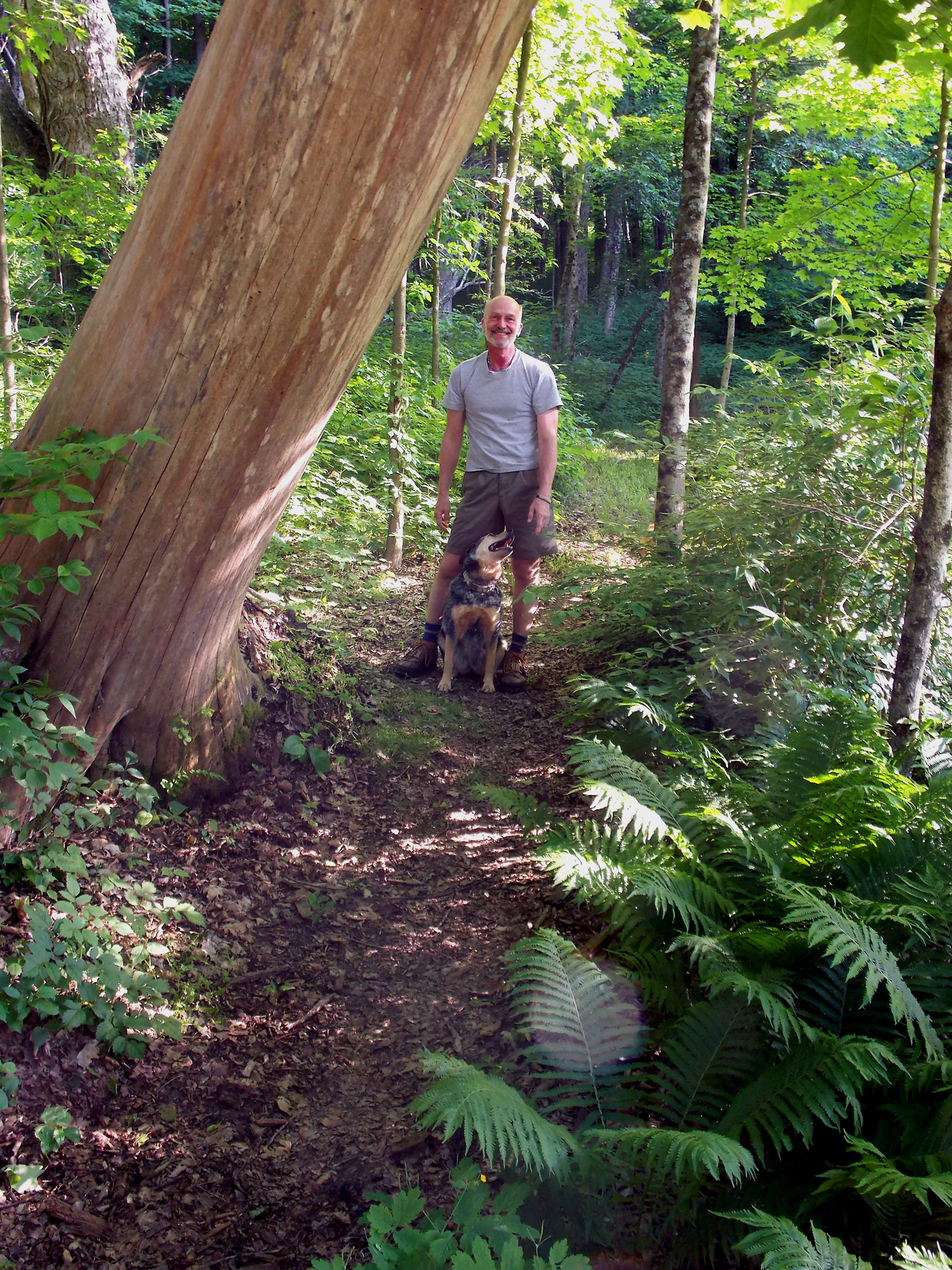 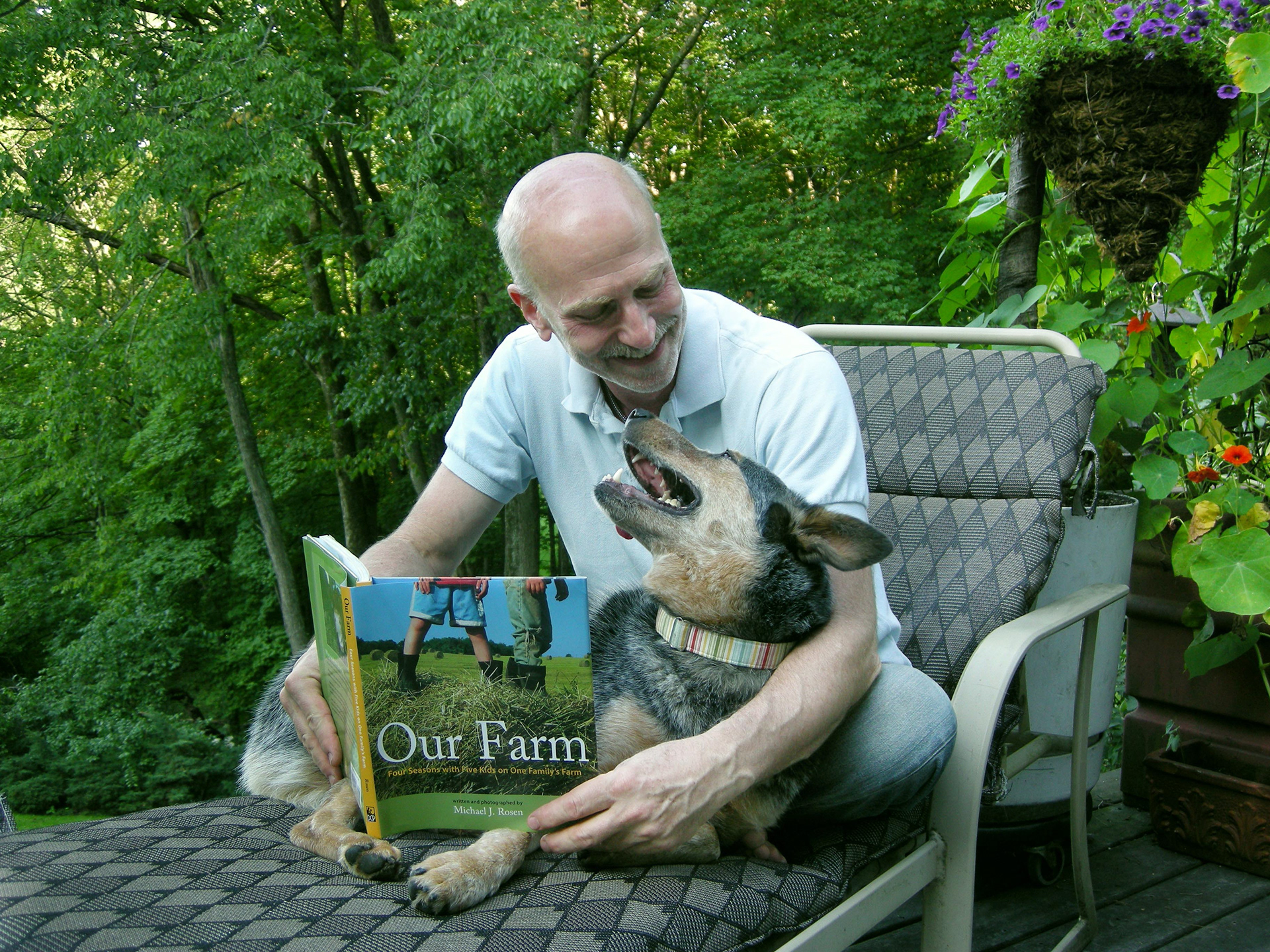